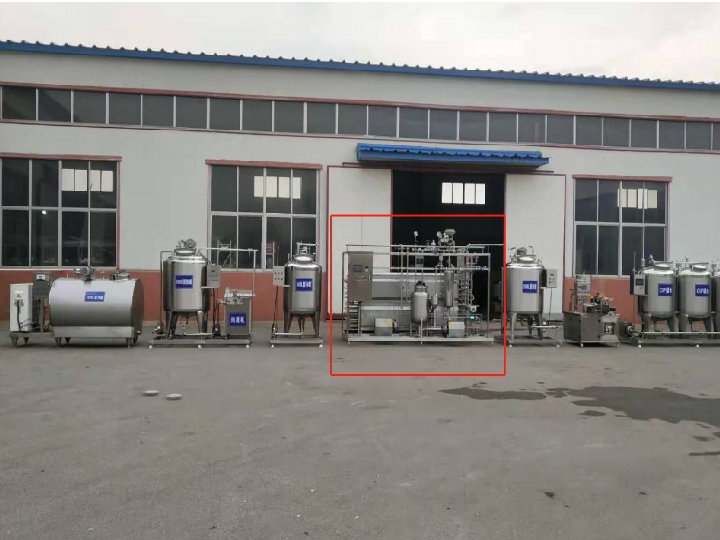 Yogurt is popular in South Africa

The South African yogurt customer we just cooperated with is a processor engaged in the yogurt industry. He has imported machines before, so he understands the import matters and has confidence in the imported machines. Mutual trust prompts us to quickly enter into the discussion of machines. In-depth stage

Confirm the model of the yogurt production line

Originally, the customer chose to use milk for processing and production, and did not need to use refrigeration tanks, but later considering that fresh milk may be used for processing in the later period or imported refrigeration tanks. The South African customer also compared several machines before choosing our machine for import, and finally, the South African customer chose a 500ml yogurt production machine.